The safety of our employees and customers will continue to be the primary driver in our opening and closing practices. Our intention is to reopen temporarily closed stores as soon as it is safe to do so as the safety of our team members and customers is our primary concern. We have brought in a series of new measures to protect both you and our colleagues.
That may mean some slight delays to our service compared to normal,
so please bear with us.  We are all in this together. 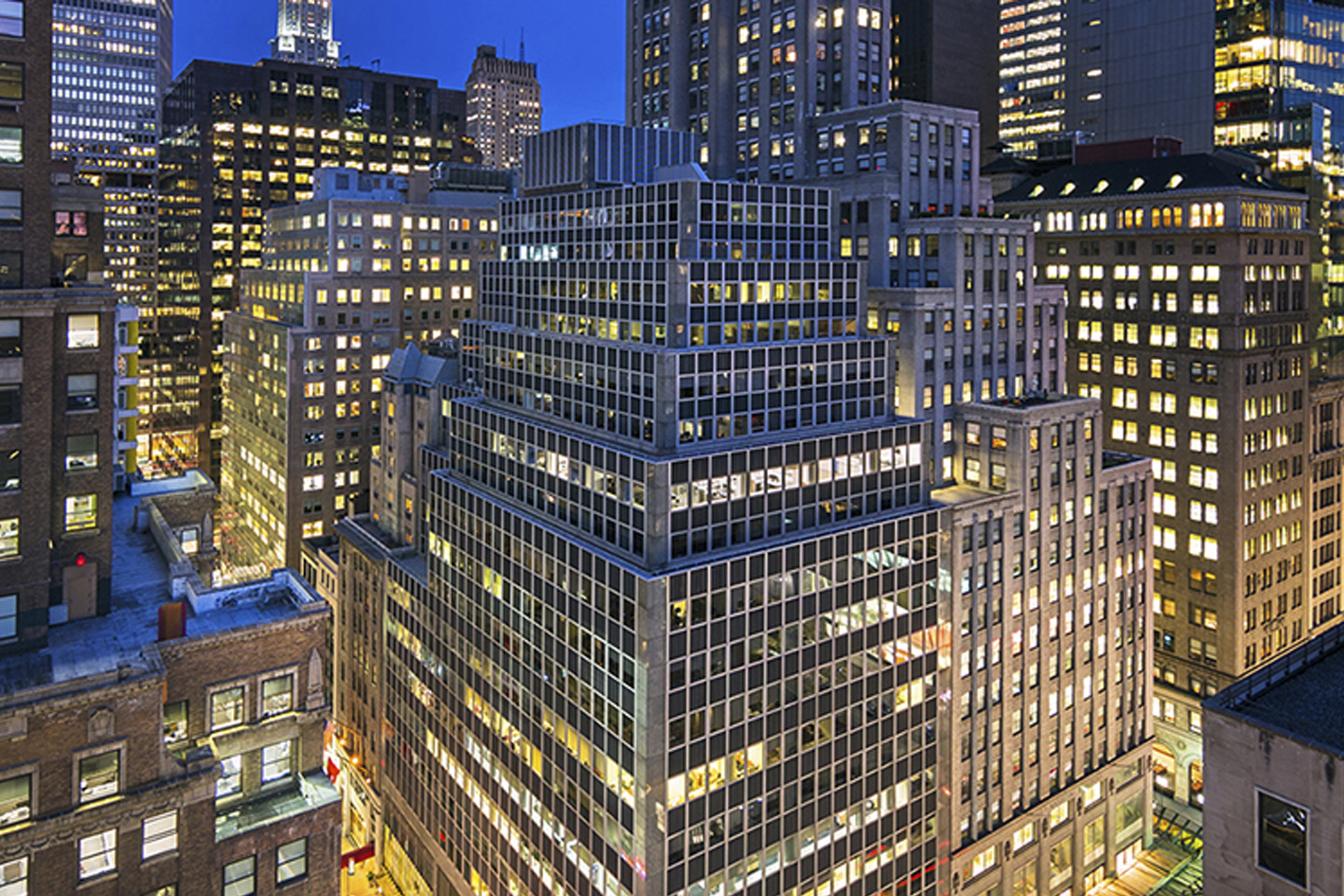 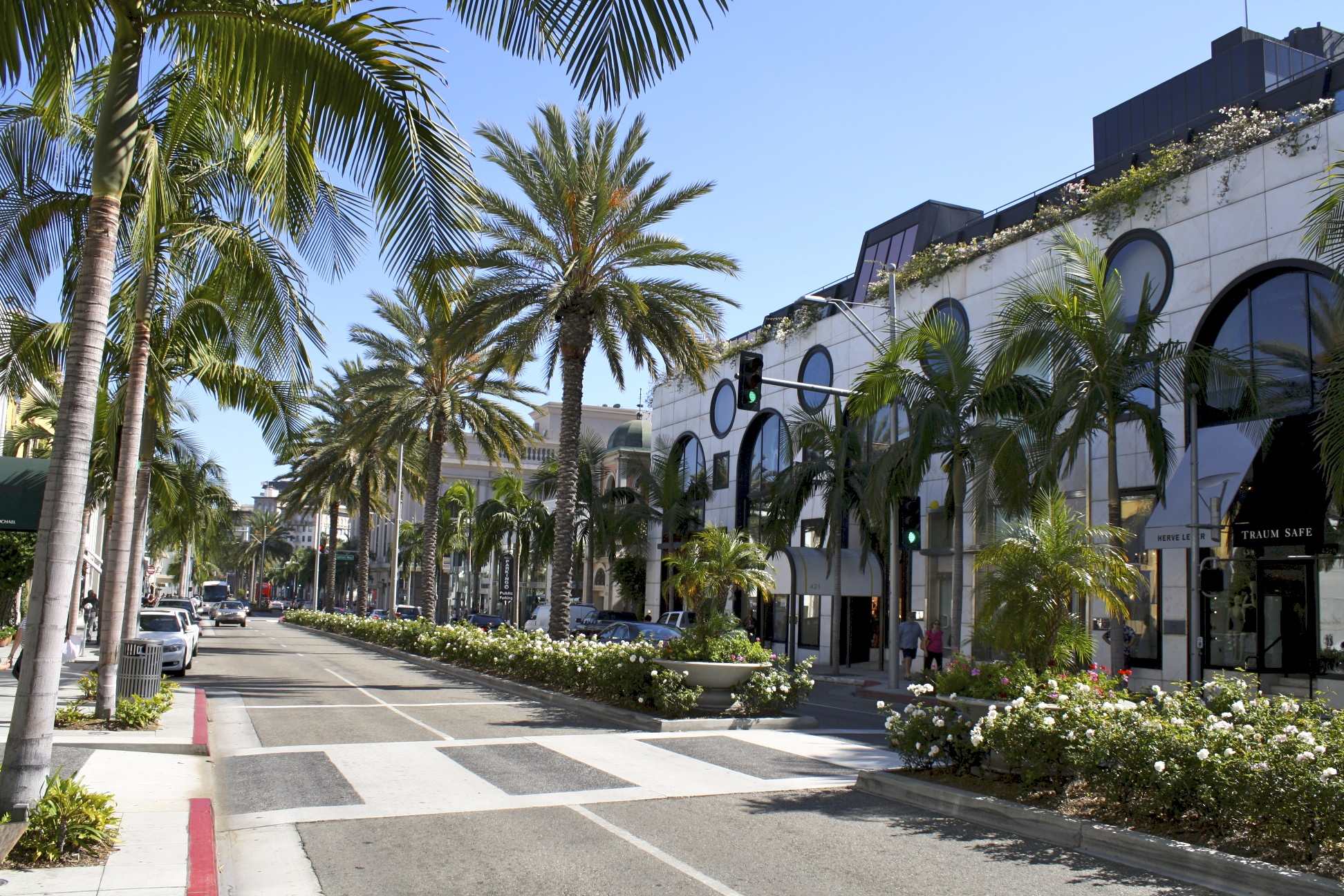 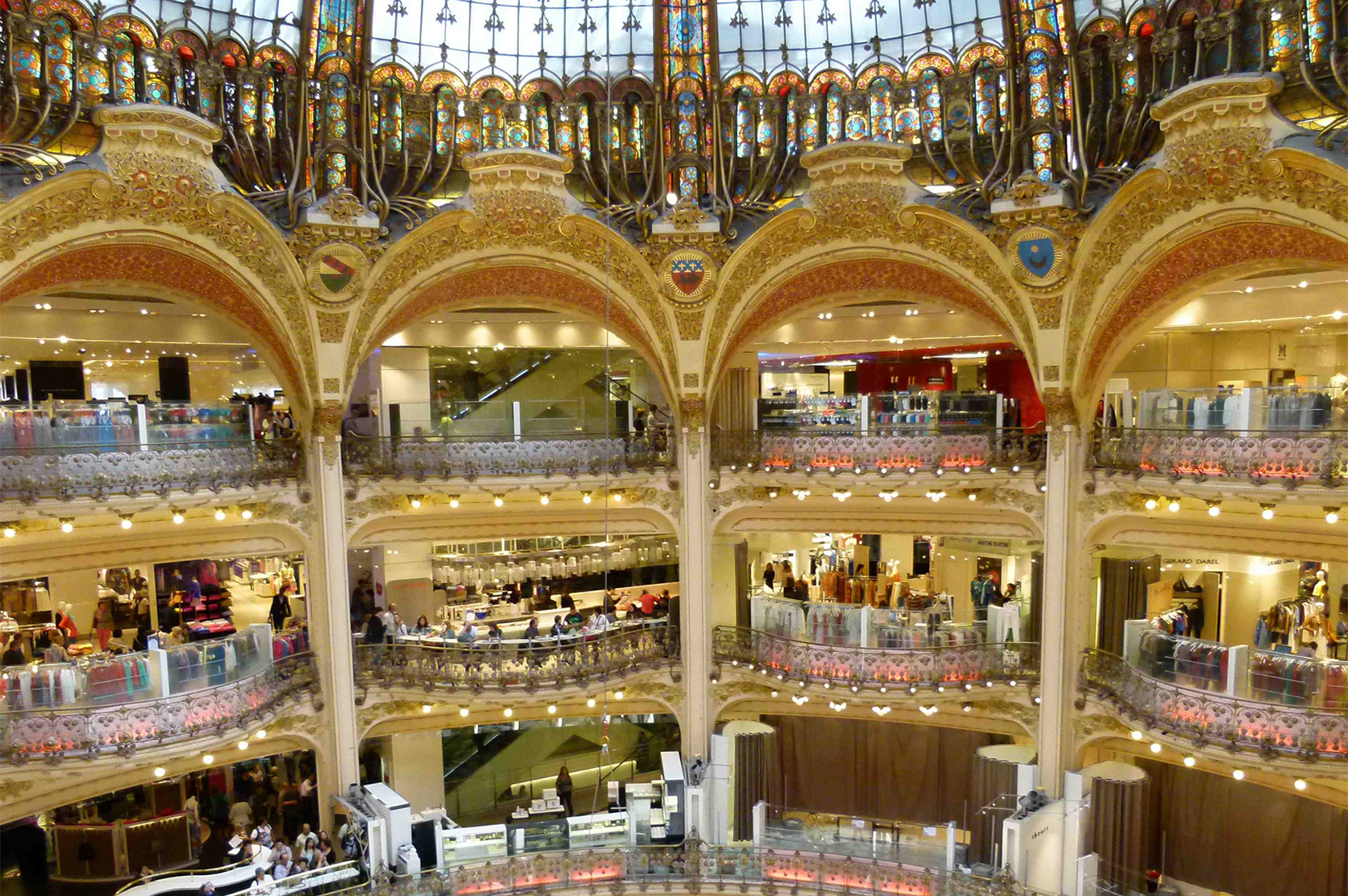 In 2017, Grand Metropolitan merged it's luxury group including Finlay Enterprises, Heilig-Meyers Furniture, and Orcofi Holdings with Hadid Holding Group. These organizations combine to form one of the leading luxury goods conglomerates in North America with a portfolio of 126 brands. 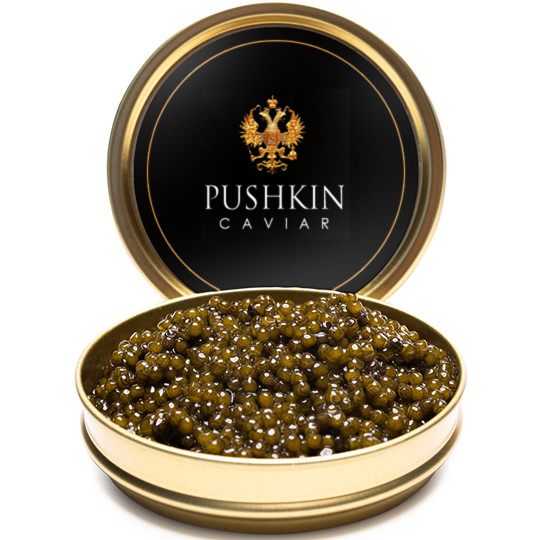 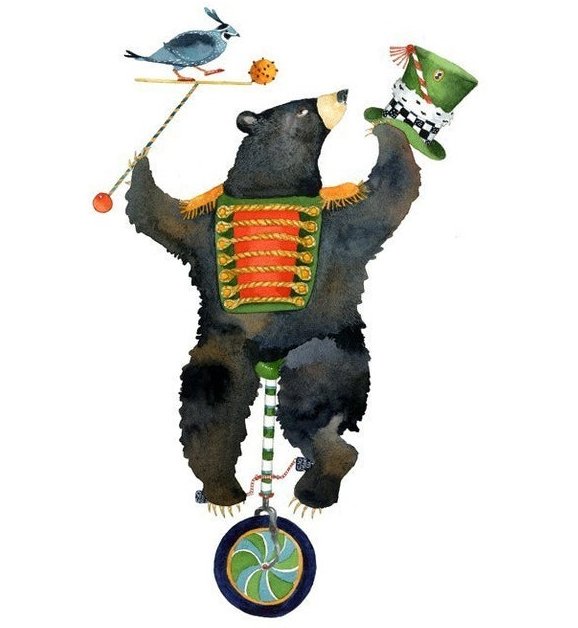